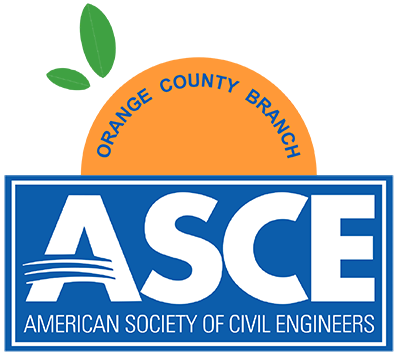 The United States Green Building Council announces delays to the approval of their new rating system.  For the past 3 years a new rating system has been in development.  It was previously named LEED 2012 with the anticipation of it being released in 2012.  On June 4th the announcement came that with the delayed rollout of the new system, anticipated approval now in June 2013, it will now be renamed LEEDv4. In addition, a fifth public comment period has been committed to, and it will open on October 2, 2012, and run thru December 10, 2012.  Projects currently registered with LEED should follow the version under which they are currently registered.  Project teams will not be required or able to register for LEEDv4 until it has undergone a ballot vote by USGBC membership.

There are three new credit categories introduced in LEEDv4, aimed at assisting teams in understanding which credits help them best optimize the issues most important to them, and also harmonizes the commercial rating systems with the LEED for Homes rating system in terms of organization. The three categories are:

There are a few changes that are being proposed in LEEDv4 that could have impact on the civil engineering community.  For instance with the introduction of the Location and Transportation category, many of the items previously found under sustainable sites are now located in the new category.  LEEDv4 created a new credit called “Rainwater Management”, which combined the two previous credits Stormwater Design – Quality Control and Stormwater Design- Quantity Control.  Additionally it created a credit called “Enhanced Site Selection” which combines a couple of former credits and now no longer rewards project teams for avoiding sensitive areas (those requirements now found in a new prerequisite) and focus entirely on selecting sites that have difficult development constraints.