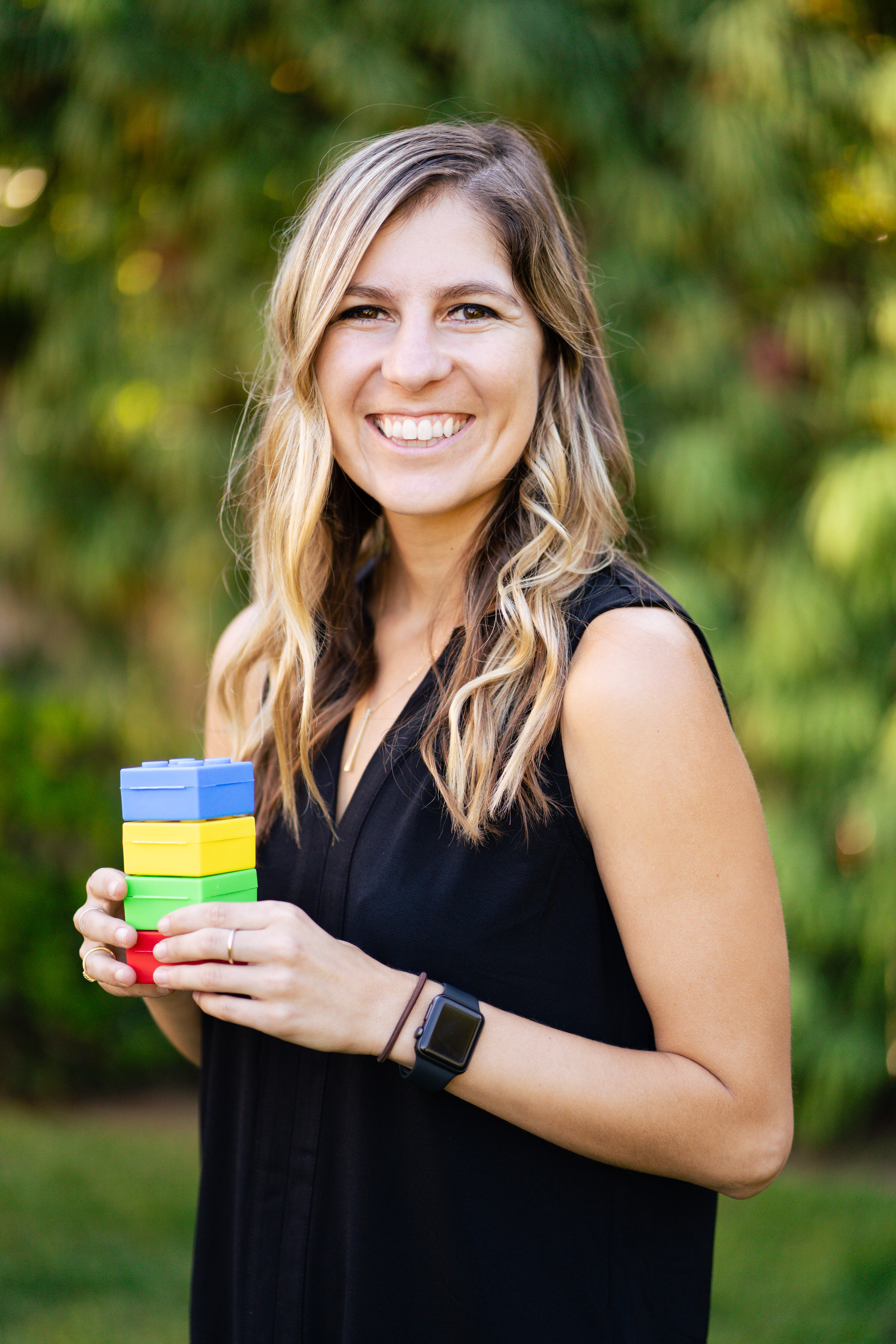 Throughout the year, ASCE OC YMF hosts many activities and networking social events that offer an opportunity to share food and drink with other young engineers in Orange County. This summer, we had two networking social events in July and September. The July Networking Social took place at TAPS Brewery in Tustin on a Wednesday evening. It was a great location for a mid-Summer Networking Social due to its outdoor patio and open seating. The event was very well-attended and everyone was able to mingle with different groups whether they were crowding around the fire pit or standing around a wooden barrel. This networking provided a great opportunity away from work to connect with fellow and prospective YMF members while enjoying nice cold refreshments and delicious appetizers on a summer night.

The last YMF social event of the fiscal year occurred at Lucille’s Barbecue and Smokehouse at the District in Tustin. Attendees first met up in the bar area before being seated. This was perfect since it was also the opening day for the NFL and the TVs in the bar were showing the football game. Attendees were able to get their first beverage while conversing with fellow YMF members and watching the game.  Once a majority of the group arrived, we moved to the outdoor patio to where our table was located. Although it seemed to be one of the hottest evenings of the year, attendees hardly complained. They were happy to eat some delicious appetizers from ribs to fried okra and catch up with peers while meeting new acquaintances.  Although attendees may have come for the biscuits and barbecue, they stayed for the networking opportunity. Jessica Leyva, PE, is a civil engineer at Michael Baker International in Orange County, CA. When she's not writing articles for ASCE OC or working as an engineer, she can be found running, skiing or hanging by the beach. Jessica can be contacted at [email protected] or LinkedIn. 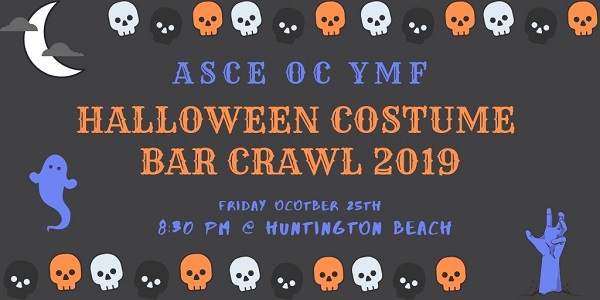