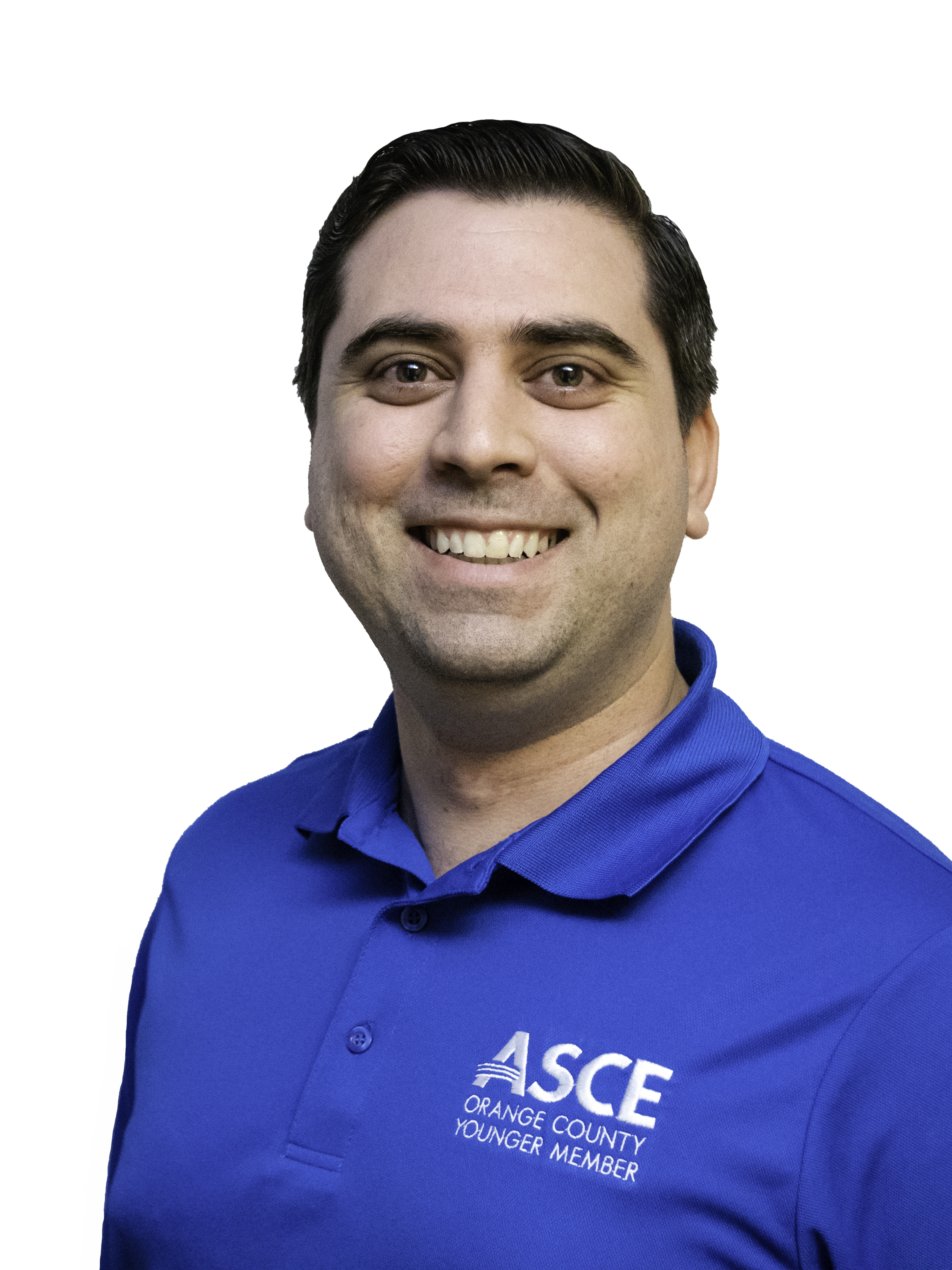 I must admit, I feel a twinge of trepidation when asked what I do for a living. I work in the growing field of Building Science, a discipline that really is as broad as it sounds. When asked, I usually explain that Building Science is the practical application of physics and scientific testing to improve the structures we build and the environments inside them. At the risk of becoming too philosophical, one can think of a building as the boundary between outside and inside - an enclosure that we rely on to keep the bad stuff out and good stuff in. By applying a scientific approach to our building enclosures, we can improve occupant comfort and reduce the risk of our buildings rotting to the ground, burning to the ground, falling to the ground, or worse. By this point, the person I’m talking to is blinking at me with a look on their face that says, “This guy’s talking nonsense, but he seems excited about it.” So I set out to shine some light on Building Science for my fellow members of the ASCE by putting together two events - a Tech Talk presentation on the basics of building enclosure consulting and a Lab Tour of my firm’s building science facility.

My Tech Talk presentation focused on how Building Science is applied to building enclosures during the design and construction phases of projects. Huitt-Zollars graciously hosted the event for ASCE members on April 9, 2019. At its heart, my presentation explained what a building enclosure is, what it does, and how it can go terribly, terribly wrong. We demand a lot from our building enclosures. They are expected to control the movement of multiple phenomena, namely: water, air, moisture, energy, sound, and fire. I discussed several examples of how a theoretical understanding of each of the components of a wall assembly like framing, insulation, gypsum board, stucco, etc., can help to predict the performance of the building in a particular climate. To improve the airtightness of a house in a cold climate like Canada, for example, one could install a plastic film on the inside before installing drywall over it. This would improve the energy performance by eliminating the drafts in the house and deliver decades of reliable service. Now if one built a house in the swamps of Florida with the same plastic film beneath the drywall, the structure would rot away. The house would remain nice and cool inside while it’s warm and humid outside. Imagine storing a bag of ice in a wooden box, and you’ll begin to understand that condensation inside an exterior wall assembly can do some real damage. With the application of some simple hygrothermal analysis, one can calculate the condensation potential inside of a wall in any given climate zone; however, this isn’t always done and I am often called to investigate why a building is not performing well. My Tech Talk was sprinkled with newsworthy examples of what can happen when things go sideways. Often, improved control of one phenomenon can be achieved at the tragic detriment of another. The renovation of Grenfell Tower in London, for example, sacrificed fire performance for increased thermal performance. While theory, math, and experience can help inform design decisions, it couldn’t be called “Building Science” without the cornerstone of the scientific method: experimentation. Laboratory testing is an integral part of Building Science. After all, what good would be analyzing a design and determining the performance requirements of the architectural components if an owner has no means of determining the performance of the options available? My firm, Intertek, has a laboratory in Lake Forest, CA that regularly tests architectural components. On April 5th, ASCE members toured the facility and learned how manufacturers can verify that their products perform as designed. Intertek’s lab, and others like it, simulate many of the phenomena that building enclosures are designed to resist. Attendees had the opportunity to observe a variety of specialty environments and equipment that allow Building Science engineers to replicate phenomena. Some highlights from the tour included the lab’s chambers for testing sound attenuation of window and wall assemblies, an oven for testing materials using an accelerated aging process, and a rig for testing windows for water intrusion resistance. Tucked away under a custom shroud was the facility’s pièce de résistance - a cannon over 10 feet long used to fire lumber at windows and doors to test their projectile resistance during tornadoes and hurricanes.

I set a personal goal last year to increase awareness of Building Science among the Civil Engineering community. I hope that April’s Building Science Tech Talk, Lab Tour, and even this article has furthered that goal. However, with a discipline as far reaching as Building Science, I’m sure I’ve left you thinking, “This guy’s talking nonsense, but he seems excited about it!”

Joe Sinkiewicz is a civil engineer and building enclosure consultant with degrees in structural engineering and physics from UC San Diego. Outside of work, Joe enjoys growing live plants in his aquariums and avoiding exercise. Joe can be reached at [email protected] or LinkedIn.